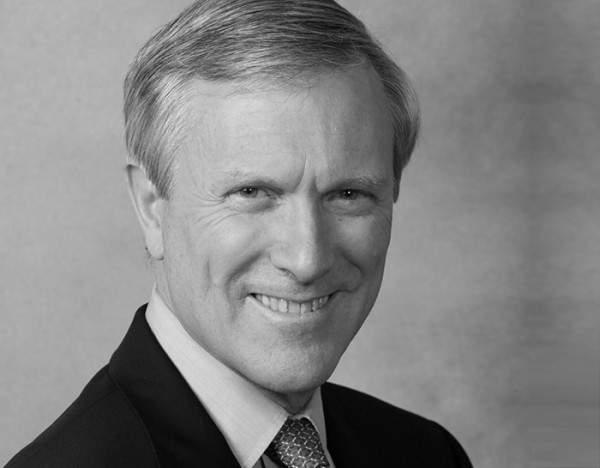 
Robert Kandel is of Counsel with the law firm Kaye Scholer where his practice focuses on real estate development, zoning, land use regulation, public economic development incentives and tax assessment reductions. He also counsels many not for profit institutions including the Solomon R. Guggenheim Foundation and The Cooper Union for Arts and Science.

Mr. Kandel currently serves as Chairman of the Board of Berkshire Farm Center and Services for Youth, a community based day and residential treatment center for adolescent boys. He is also a trustee of Inwood House, which for almost 200 years has served teens in poverty with a focus on pregnancy prevention, prenatal care and parenting skills.

Previously, Mr Kandel served as Commissioner of New York City’s Office for Economic Development and was Mayor Edward Koch’s representative on the New York City Board of Estimate.