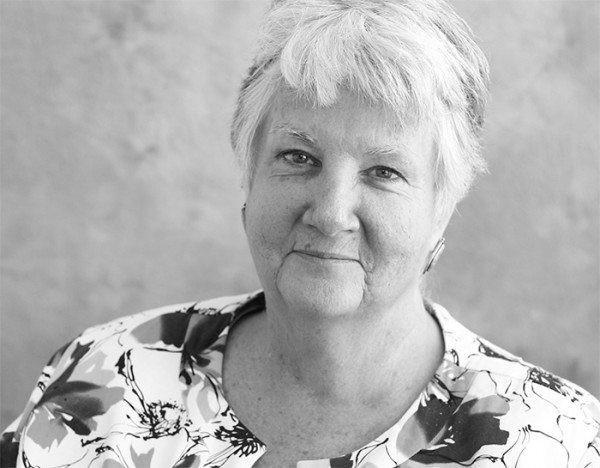 
Ann Jacobs is the Director of the Prisoner Reentry Institute of John Jay College. Previously, Ms. Jacobs spent nearly two decades as the Executive Director of the Women's Prison Association, the nation's oldest and largest service and advocacy organization for incarcerated women, formerly incarcerated women, and their families. There she directed 120 staff members who served over 2500 women and their families each year at five community sites, the city jail, and four women's prisons in New York State.

Ms. Jacobs is a nationally recognized criminal justice advocate and reformer. She founded the Women’s Justice Alliance, a consortium of over 100 service providers in New York State and created the Institute on Women in Criminal Justice, a national policy center dedicated to improving the policies and practices affecting women in the criminal justice system, and the Women’s Advocacy Project, a program in public policy and civic involvement for formerly incarcerated women.

Ms. Jacobs was also responsible for oversight of the New York City’s five public safety agencies for the Mayor’s Office of Operations and served as the Deputy Director of the Mayor’s Office of the Criminal Justice Coordinator from 1986 to 1990 and has been a consultant to the National Institute of Corrections and the Annie E. Casey Foundation on criminal justice reform.