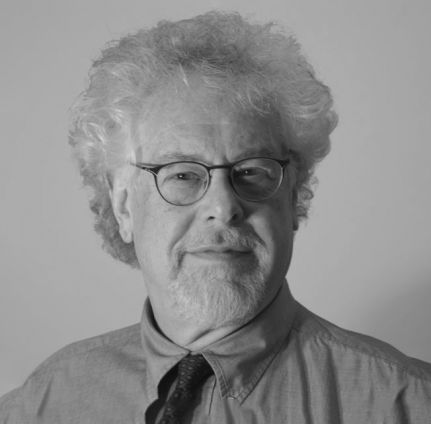 Mr. Copperman is the former Chair of the Board of Directors of the Human Services Council (HSC), a coalition of more than 170 New York City organizations that advocates for the needs of the human services sector; he currently serves on the HSC Priority and Strategy Council. He is also the former Chair and a current member of the Board of Directors of Youth Represent, an organization that addresses legal issues that may stem from a young person’s involvement in the criminal justice system; he is also a former Board member of the Coalition of Behavioral Health Agencies, the advocacy organization for New York City’s behavioral health agencies.

Mr. Copperman currently serves on the Nonprofits and Social Services Advisory Council. The Council was established by Mayor de Blasio to help shape the City’s ongoing response to the pandemic.

Mr. Copperman holds a B.A. from Bradley University, a J.D. from Boston University School of Law, and an M.P.P. from the John F. Kennedy School of Government at Harvard University.