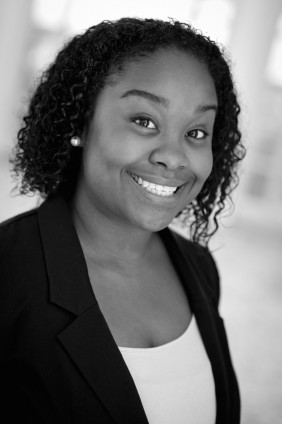 Frederique previously ran the day-to-day operations of the statewide campaign to end New York’s racially biased marijuana arrests, which cut the number of NYC marijuana arrests in half. Frederique also represented DPA as a member of Communities United for Police Reform, which focused on addressing Stop & Frisk and broader police reform/accountability measures bridging the gap between the War on Drugs and policing.

In addition to working for policy solutions to reduce the harms associated with drug use, Frederique works with communities throughout the state to address and resolve the collateral consequences of the War on Drugs – state violence. As a co-author of Blueprint for a Public Health and Safety Approach to Drug Policy and as technical advisor to Ithaca Mayor Svante Myrick’s The Ithaca Plan, Frederique cultivates and mobilizes powerful coalitions in communities devastated by drug misuse and drug criminalization to develop municipal strategies to foster healthier and safer communities.

Frederique’s professional focus includes building a reparative justice framework that positions Black and Latinx leaders to create solutions that not only end and repair the harms of the drug war but also create accountability structures between policymakers and people who use drugs. She is currently working on an emerging body of work that discusses Black recreation and drug use.

A native New Yorker, Frederique holds a M.S. in Social Work from Columbia University and earned a B.S. in Industrial Labor Relations at Cornell University.