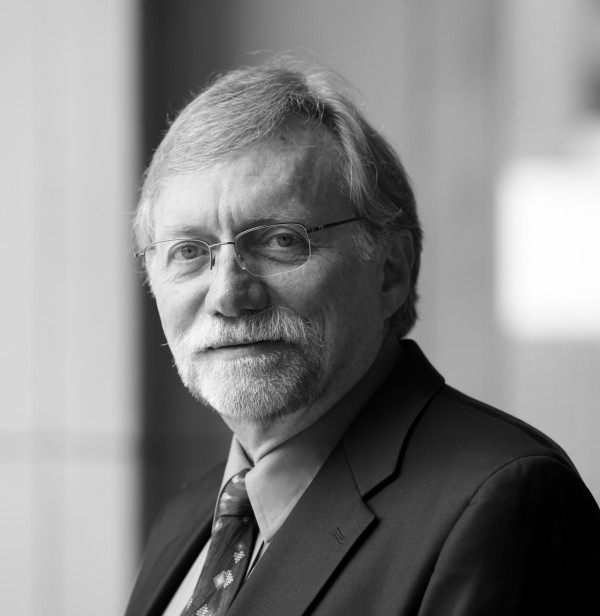 
John Monahan, a psychologist, teaches and writes about how courts use behavioral science evidence, violence risk assessment, criminology, and mental health law. He is a member of the National Academy of Medicine, and serves on the National Research Council. Monahan was the founding President of the American Psychological Association's Division of Psychology and Law, and has been a fellow of the John Simon Guggenheim Foundation and the Center for Advanced Study in the Behavioral Sciences. He also has been a visiting fellow at several law schools— including Harvard, Stanford, New York University, and the University of California, Berkeley—as well as at the American Academy in Rome, and at All Souls College, Oxford. He twice directed research networks for the John D. and Catherine T. MacArthur Foundation. In 1997, he received an honorary law degree from the City University of New York.

Monahan is the author or editor of 17 books and over 250 articles and chapters. One of his books, Social Science in Law, co-authored by Laurens Walker, is now in its eighth edition and has been translated into Chinese. Two of his other books won the Manfred Guttmacher Award of the American Psychiatric Association for outstanding research in law and psychiatry. Monahan’s work has been cited frequently by courts, including the California Supreme Court in the landmark case of Tarasoff v. Regents, and the United States Supreme Court in Barefoot v. Estelle, in which he was referred to as "the leading thinker on the issue" of violence risk assessment.