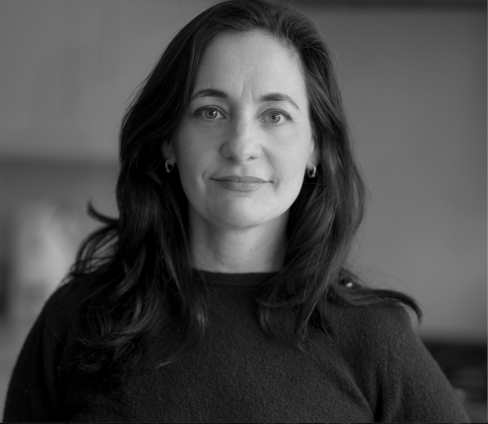 
Rebecca Paley, a New York Times best-selling co-author, began her career as a police reporter for a daily newspaper in Upstate New York. After more than a decade on staff for People and then TV Guide, Rebecca, whose work has also appeared in publications such as The New York Times and Mother Jones, turned to writing memoirs, lifestyle guides, and young adult nonfiction. Since then, she has written books with a wide range of subjects, including Broadway stars, Olympic athletes, business leaders, and beauty gurus. She lives in Brooklyn with her husband and two children.