John Dunne's death would have been difficult to absorb at any time, but his loss is particularly hard now, at a time when we need more people, more politicians, and more public servants like John on both sides of the aisle, and on every side of an issue.

John Dunne stood up for what he believed was best not only for his constituents, but for all Americans, including those who were incarcerated. When Governor Rockefeller failed to take the right stand during the Attica uprising, John Dunne chose to stand with those in the prison yard, desperate to be heard.

When policies or positions he supported didn't work for his fellow Americans, John was humble enough to champion change, like he did on the Rockefeller drug laws, and courageous enough to admit that his prior positions were wrong, as he did on his votes in support of the death penalty as a state Senator.

Even after leaving public office, John continued to work for the fair administration of justice and served alongside the late New York State Chief Judge Judith Kaye on the Governor's Commission to reform the way local upstate courts operated. John was determined to ensure that the rights of both victims and defendants were respected even in New York's smallest courts.

The Greenburger Center was honored to count John as one of its Board of Advisors and we extend our deepest condolences to his family and loved ones.

John's humanity and integrity will be sorely missed.


In addition to serving as Executive Director of the Greenburger Center, Ms. Roberts is a City Court Judge in Hudson, NY where she presides over a Behavioral Health Alternative Treatment Court. Prior to serving as a Judge, Ms. Roberts was Corporation Counsel for the City of Hudson, New York and a licensed bond agent in New York State. Previously in her career, Roberts was a town judge from Columbia County, New York and served as a counsel to committees in both the US House of Representatives and the US Senate. 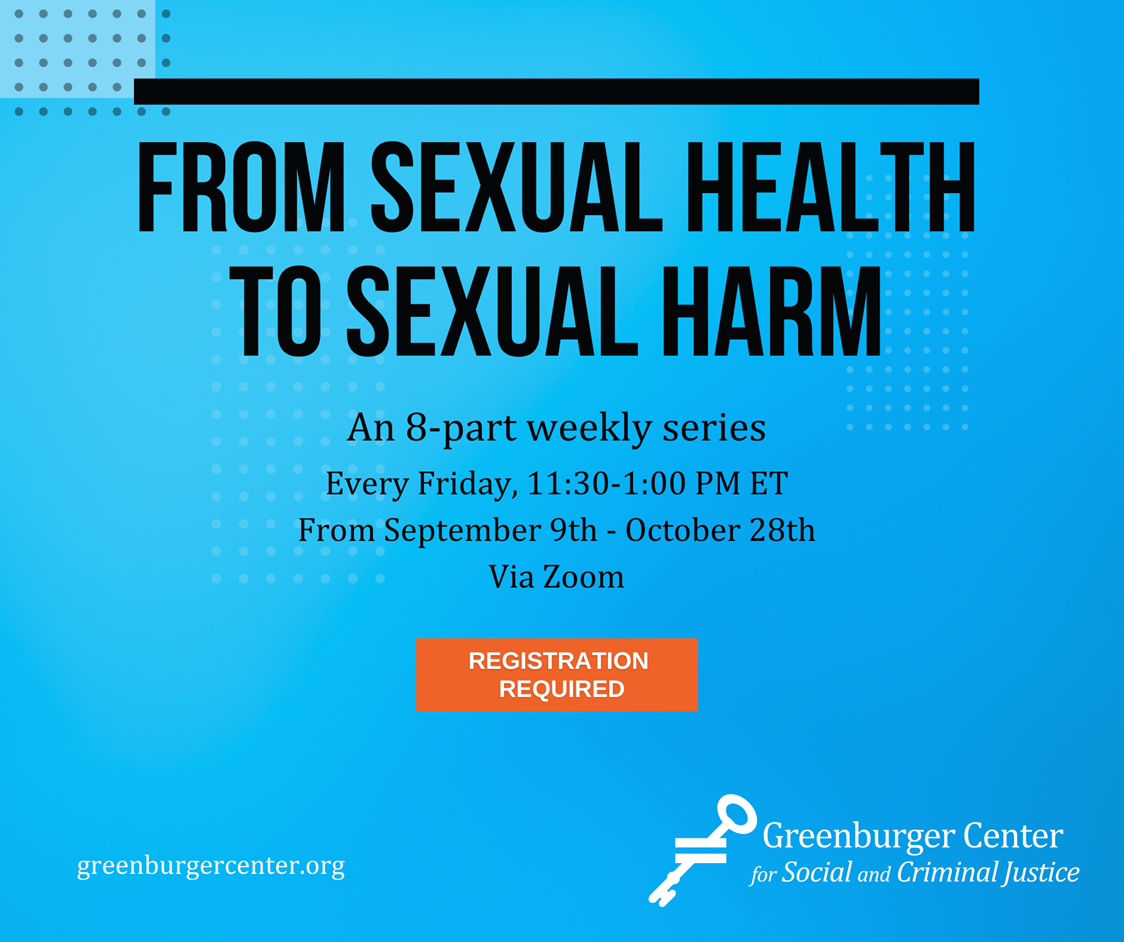