An Important Message from the late John Dunne, from his Grandson Sam 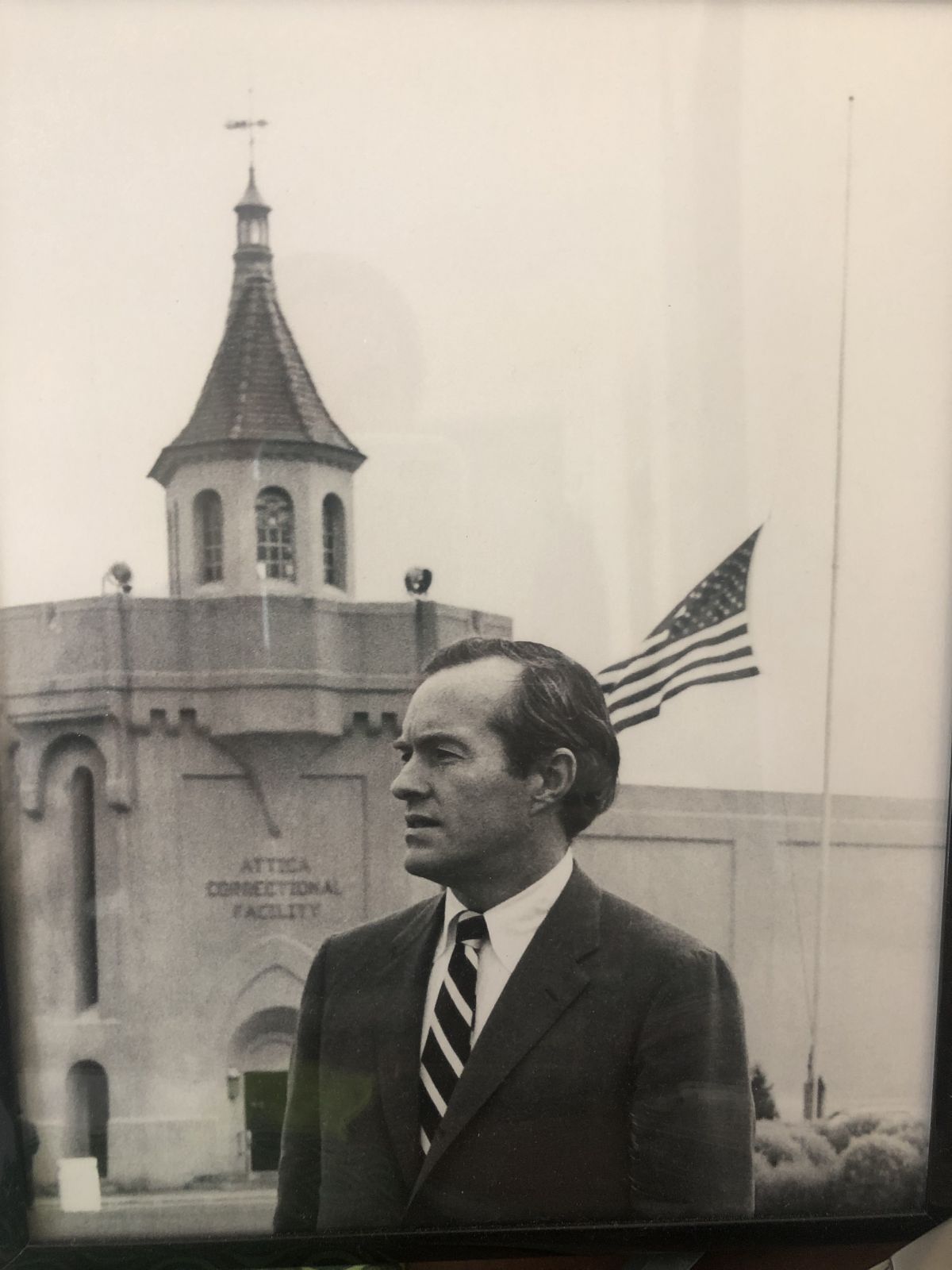 John Dunne, standing in front of Attica Correctional Facility following the Attica Uprising in 1971. Photo: Courtesy of the Dunne Family

On July 24, 2021, John Dunne's family held a memorial service in Spencertown, New York, at the home he shared with his wife Denise.

I had the privilege of attending the gathering and was deeply moved and inspired by many of the tributes spoken about John that day, especially from Sam Ferrone, one of his grandsons. Sam talked about the photograph above, given to each grandchild after John's passing; a gift from John, a last lesson.

As Sam said, no one will ever truly know what lessons John meant to impart to his grandchildren, but it seems to me Sam's interpretation surely gets to the heart of not only John's final message, but of his legacy.

I have thought of John and of Sam's eulogy often since that day, and finally asked John's family for permission to share the photo and Sam's remarks with you.

John left his mark on the world, both the public world of politics and the one hidden behind prisons walls. Though he is no longer with us, it is clear that John and Denise's children and grandchildren are carrying on his lessons of humanity, reconciliation and dignity for all, and his legacy of courage.

Please, do take a moment to read and reflect upon Sam's words and John's life. It will be one of the most memorable things you do today, and for many days to come.

For Christmas of 2020, not two months after he died, John Dunne, affectionately known as Pop-pop, left each of his grandchildren a framed black-and-white photograph of himself at Attica, taken when fighting for the rights of the prisoners was beset by endless difficulty. That difficulty is certainly apparent in this photograph: Pop-pop's frowning gaze is cast away from the camera; his face is creased with concern; the flag is at half-mast. It becomes an even more bleak image when one knows how the story of Attica ended for him: Pop-pop would go on to regard Attica as one of his greatest failures, going so far as the burn the notes he took during the riots because he could not bear to be reminded of such a defeat.

Knowing how Pop-pop felt about this tumultuous moment in his life, I was perplexed by his choice of parting gift. Pop-pop, the beloved grandfather who had brought so much color and light into the lives of the people who had the honor of knowing him, chose a black-and-white color scheme. The honest advocate who taught me to always look people in the eye chose an image of his averted face. The charming politician known for his winning smiles chose a photo of himself frowning. The accomplished lawyer did not choose a picture of his idyllic home which we are all enjoying now; he chose the site of his most painful loss. Why did the kind, loving man, who smiled so much, who improved so many lives, choose to be remembered like this?

This query may go down as one of the great unanswered questions that I, and I assume my cousins, hold on to for the rest of our lives. But although I may not be sure of what Poppop was trying to communicate by this puzzling gift, with a lot of thought about who Pop-pop was and the lessons he taught me, the picture began to take new meaning.

If I know Pop-pop, this gift was also a lesson. This photo was Pop-pop's way of saying, "This is who I am, remember me." For Pop-pop, this picture was a window for us, his grandchildren, into his soul, into who he was. This picture, then, was a reminder for us about what it means to be a person of character, a reminder about what character itself really is. So what is character?

If this photo is to offer any answer, then that answer is this: character is who we are when the flag is at half-mast, when the sky is grey, when concern lines our face, when our moral compass leads us to shoulder the burden of upholding justice. Character is not who we are when all is well, when troubles are far away, and when we're smiling in the comfort of our home. When our mettle is put to the test, when all we have is the glint in our eye and an unquenchable determination to do what's right, that is who we truly are, that is character.

Smooth seas don't make good sailors, and Pop-pop knew that. He didn't regret taking up the task of fighting a losing battle, even though it cost him so much, because he knew that it is the test that makes the man. This final gift was, and continues to be, an exhortation for all who knew him to seek out those struggles of character, to stand strong in the face of injustice, and to prove who we are despite seemingly insurmountable odds. May we all try to honor his memory by doing exactly that. 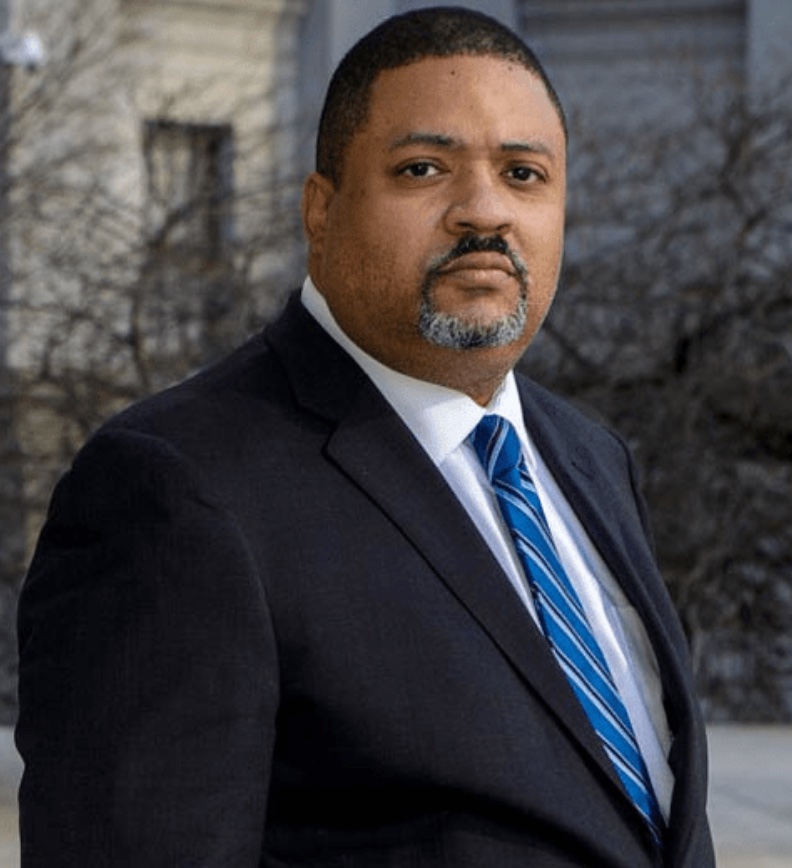