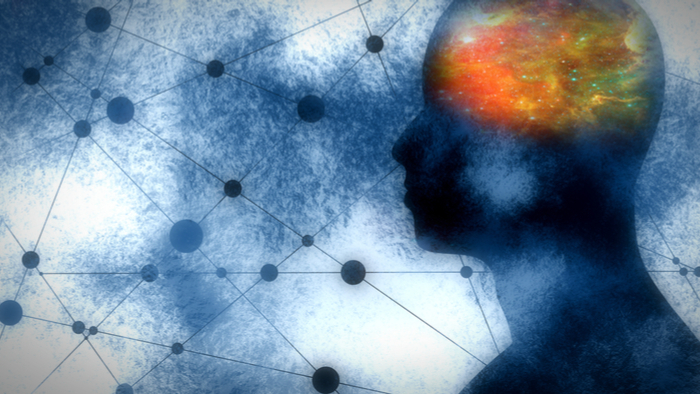 Originally shared on The Flawless Foundation

When a group of leaders comes together to talk about mental health, it is likely that the phrase "policy changes" is going to be batted around. In this country, we have so far to go before the complicated, interlaced, systemic problems related to mental health policy are solved, and many leaders in the field have vastly different—often competing—views of what progress should look like. This includes where funds should go, which legislation should be enacted, which populations are most in crisis, what a successful model of care should be, what quality care should look like, how to get people into treatment and how to get them to stay. When the legal system should intervene, and when it shouldn't.

After Rikers, a three-part series sponsored by the Greenburger Center for Social and Criminal Justice, is tackling the topic of reform in the mental health service system, as it applies to one of the most critically needy populations: Seriously Mentally Ill (SMI) individuals who have recently been incarcerated. The second part in the series was a conversation about how the mental health system can best serve people after incarceration—and a vision of how more people with SMI can (and should) bypass the criminal justice system. Jail, panelists unanimously agreed, is not the right place for these people.

The panel, moderated by Valentina Morales and Cheryl Roberts, was a made up of highly influential providers who are spearheading programs for people with serious mental illness. The panel began with a conversation about Kendra's Law, a program that requires people with SMI to stay compliant with treatment while they continue to live in the community. Kendra's Law also orders mental health providers to treat these people, rather than "cherry-picking" i.e. choosing to only treat more compliant patients. Panelist DJ Jaffe, who was very active in getting Kendra's Law passed in New York, cited some impressive statistics: it has reduced homelessness, arrest, and incarceration in the 70% range. Considering that Kendra's Law targets a group of people who are considered "chronically non-compliant" with treatment, this success rate is especially impressive.

"There is a pent-up need for more residential facilities to care appropriately for people who have failed and are slipping through the cracks and are recycling through our hospitals, ending up homeless and in prisons over and over again," said Senator Nancy Barto from Arizona. While the panelists did not agree on all issues—especially the efficacy of the peer support model—they all shared the goal of creating safe, secure long-term residential placement for people with SMI.

Judge Leifman of Miami and Judge D'Emic of Brooklyn empathized with both the enforcers of the broken criminal justice system and the objects of it. Judge D'Emic said that the "standard lock 'em up response isn't going to reduce recidivism," while Judge Leifman talked about how wrong it is to apply a criminal justice model to mental illness. Judge Leifman is uniquely qualified to make this point, as he has created the award-winning Criminal Mental Health Project in Miami, as well as a very successful crisis intervention team in South Florida: a group of police officers who are trained to de-escalate situations involving mental health.

He also emphasized the importance of helping individuals re-integrate into society after parole or release. "When you can help them re-establish these connections, they feel much better," Judge Leifman said. Not surprisingly, access to support networks that provide recovery resources and promote human connection is a major predictor of recovery for people with SMI who have just come from the system.

So where should we go from here? We need to minimize conditions that make people with SMI more likely to be incarcerated in the first place. This includes funding resources like community response networks and mandated treatment programs with well-trained psychiatrists. It includes passing legislation that funds long-term managed care for those who need it. It includes enlisting the help of people with lived experience of mental illness in creating these programs. And it also includes changing the way we view the most seriously mentally ill among us, a process that will require us to become reacquainted with our optimism.

Although the conversation series is called "After Rikers," the panel speakers all agree on one important issues: these are people who should not have been sent to Rikers in the first place. Beyond helping them take next steps after incarceration, we need to work on prevention. The fact is, with the right treatment, recovery rates for SMI are higher than heart disease and diabetes. Or, as Judge D'Emic said, "There is no such thing as a treatment-resistant person, just a treatment-resistant program." So let's do more to treat these people who are part of our human family, to make sure that for them there will be no "After Rikers."