The Story of Jan Green: How She Survived Jail Living with Schizophrenia, Bi-Polar Disorder and Depression 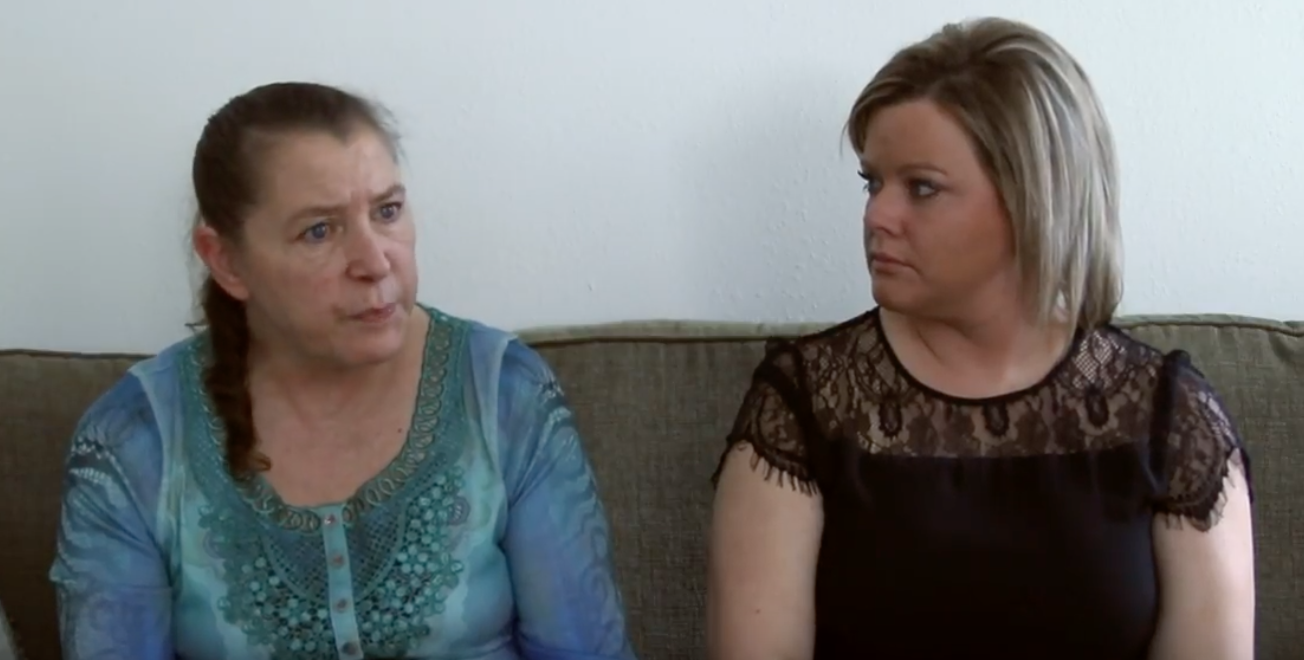 Jan Green lives with schizophrenia, bi-polar disorder and depression.  While incarcerated in a New Mexico jail, Jan was denied medication and sanitary napkins, pepper sprayed and locked in solitary confinement for months. Green spent more than 2 years in jail awaiting trial for misdemeanors stemming from a domestic dispute which arose while Green was in a mental health crisis. During the crisis, Green's husband became "forward" with her. Not interested in his advances, which apparently went undeterred, she struck him in tihe head with a frying pan. Jan remembers nothing of striking her husband. The charges were eventually dismissed. Today, she lives independently in her own home with the support and love of her four children and grandchildren. Watch Jan and her daughter tell their story.

GC Editorial in the NYDN: The Jail Rethink We Really Need

Save the Date: March 25th. After Rikers: Changing Course for People with Serious Mental Illness