Charlton Cash Chrisman, who had a history of mental illness and drug abuse, being shot with pepper balls while coming out of his cell. He was then shackled and a spit hood was put over his face. He died a short time later. Credit: The Virginian-Pilot

The Virginian-Pilot's investigation of the deaths of over 400 people with mental illness describes in graphic and horrific detail, the shameful state of mental health "treatment" in many US jails.

With assistance from Marquette University students, the Pilot tracked 404 deaths since 2010 of people with mental illness residing in jails across the country. According to experts, it is the most comprehensive effort to document what happens to people with mental illness in jails to date. The death count, however, is likely much higher, but statistics are hard to come by.

At least 41 percent of those who died were in isolation or recently had been.
44 percent of the deaths were by suicide.
In 70 cases, the deceased were shocked with a Taser or stun gun, pepper-sprayed or restrained – often in some combination – before dying.
In at least 11 percent of the cases, family or friends warned the jail that their loved one had a mental illness. In at least six of those, they tried to bring the correct medications to the jail. Without medications and proper treatment, someone with a disease like schizophrenia can rapidly decline. The study found that it was not uncommon for such individuals to wind up in isolation, naked and smearing feces around their cell.

For those living with serious mental illness in jail who escape death, their lives are often unimaginably brutal.

The Pilot's expose demonstrates in devastating detail why jails and prisons cannot serve as treatment providers for those with serious mental illness. 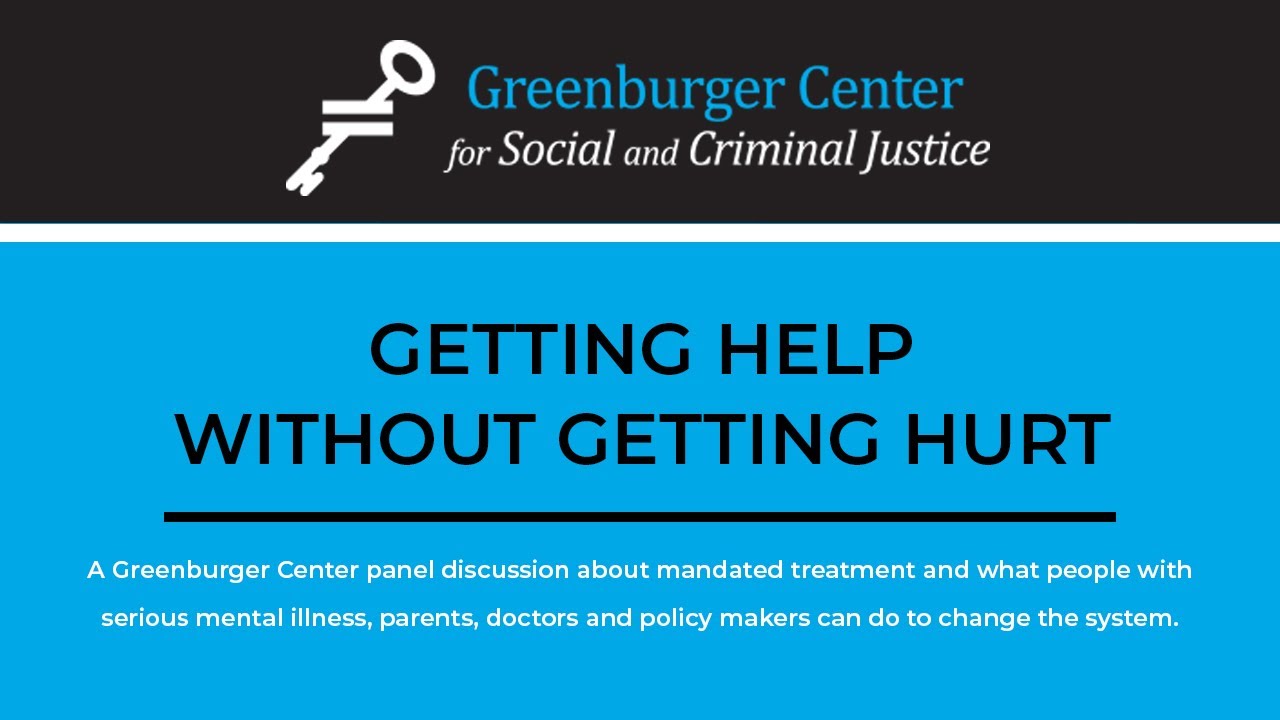 Getting Help Without Getting Hurt